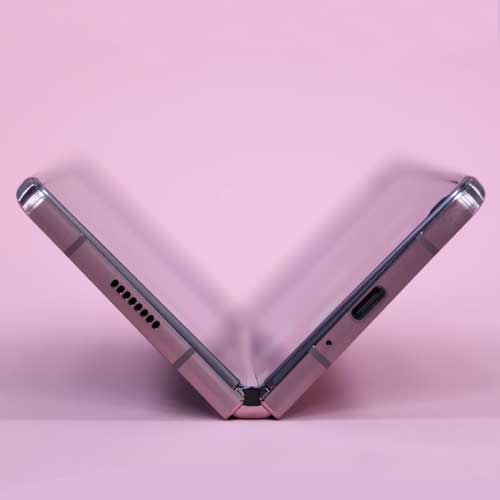 Samsung is continuing to update its older foldable smartphones to Android 12L – the custom-tailored Android version for foldables and tablets. The latest device to get the Android 12L update with OneUI 4.1.1 on top is the Galaxy Z Fold2 which launched back in 2020. Earlier this month Samsung also seeded the update to the Z Fold3, Z Flip3 and Tab S8 series. The Z Fold2’s update comes with the F916BXXU2HVHA firmware version identifier and is available in Germany for now. More regions are expected to receive the update in the coming weeks. The update also brings the September security patch onboard.

The big new feature with OneUI 4.1.1 and Android 12L is the taskbar which lets you multi-task quicker and more efficiently. You can pin your favorite apps and jump between them. Users also get the benefit of easier window resizing via the window handle. You can also use a two-finger multi-touch gesture to launch the multitasking view. 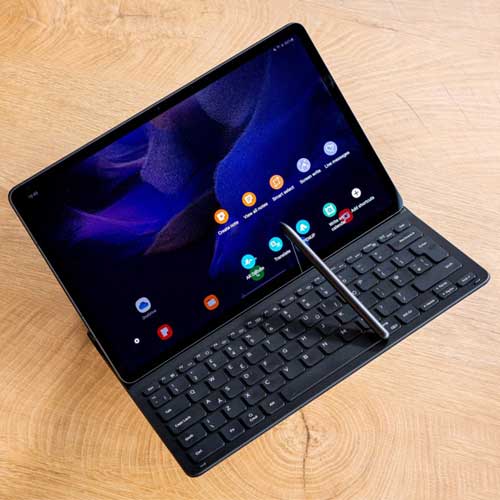 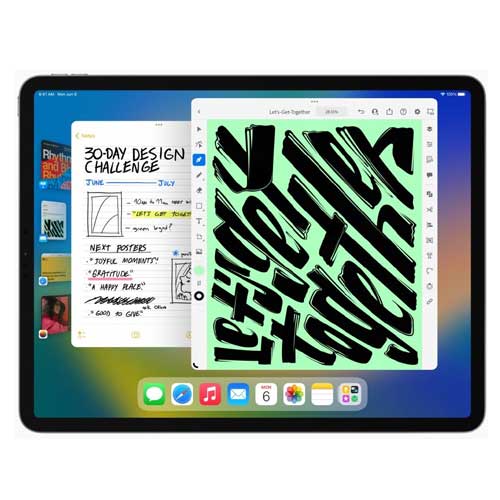 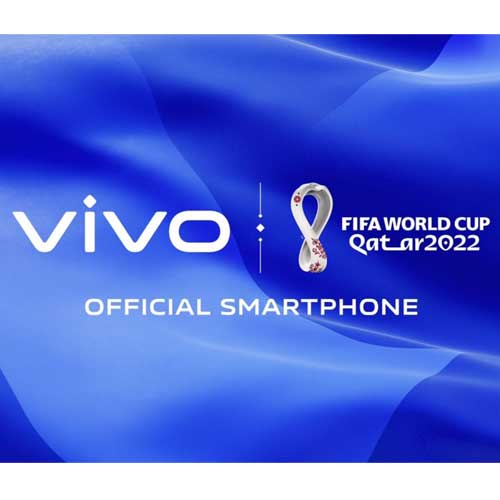 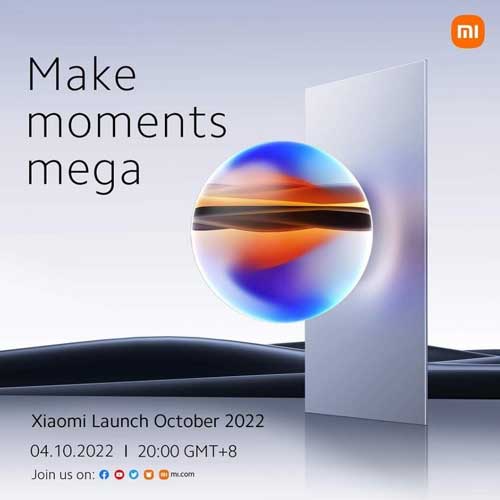 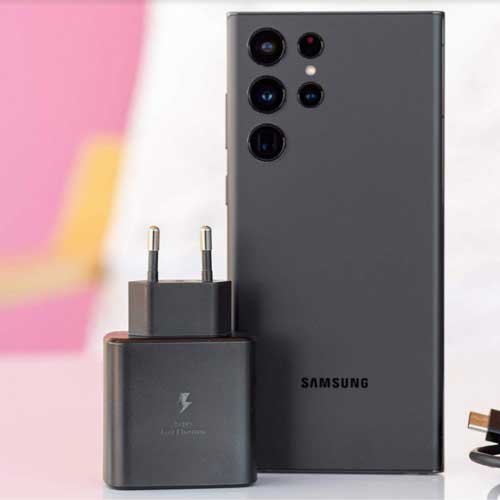 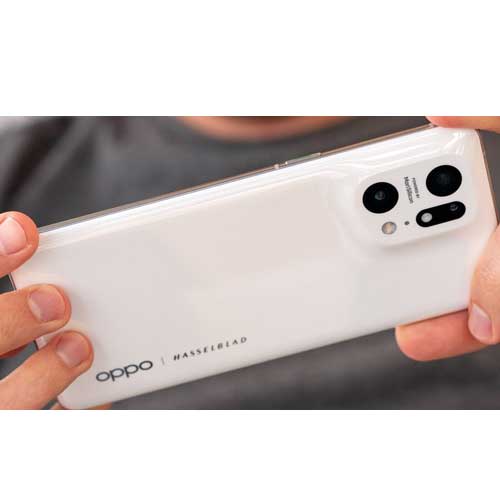 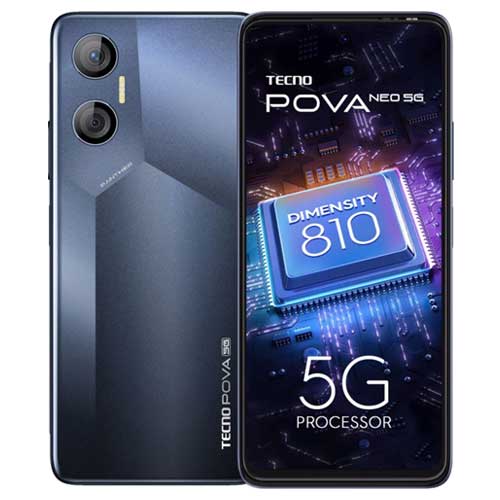 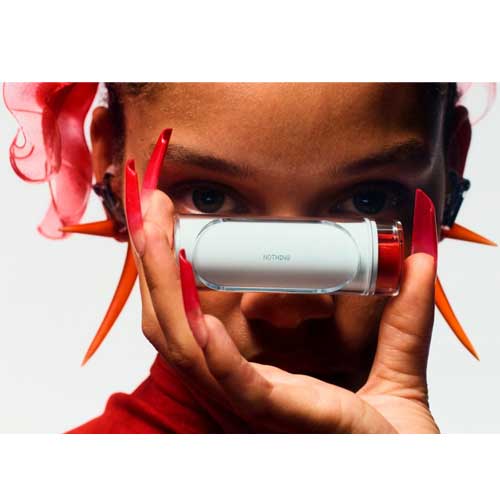 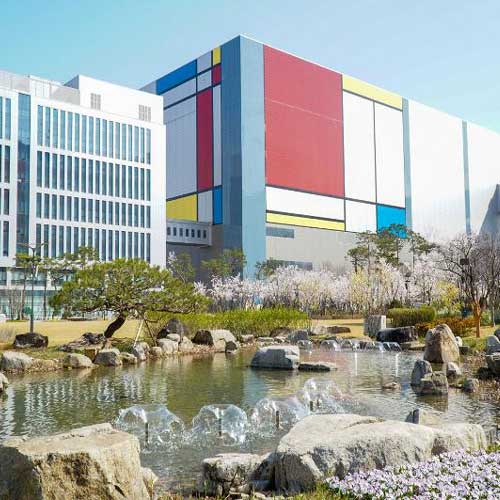 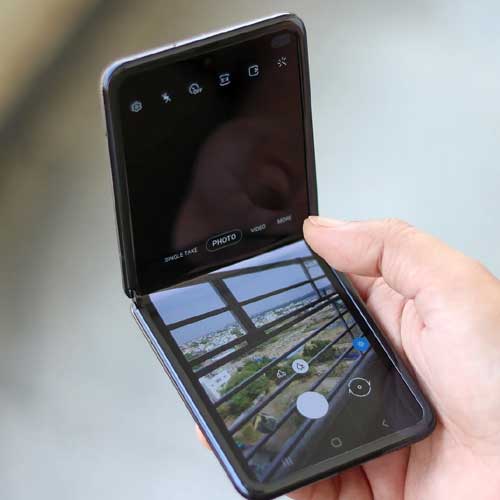 A few weeks ago, Samsung started rolling out the update to One UI 4.1.1 to the Galaxy Z Flip3 and Z Fold3, promising that even older foldables than those would eventually get it too. The Galaxy Z Fold2 was next in line, and today the original Galaxy Z Flip drew the lucky straw, as it's starting to recei ... read
© 2013-2022 Smartphones Bangladesh
Now 383 visitors online