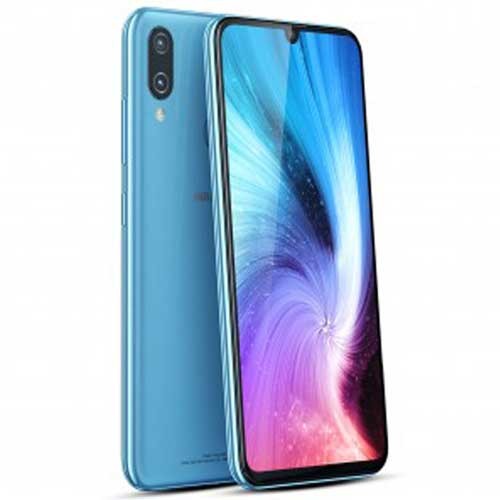 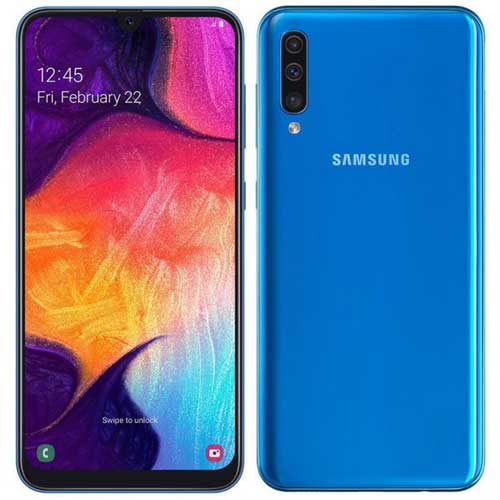 In April, Samsung announced updates to its Galaxy A series, its family of budget phones that are poised to compete against Apple's latest iPhone SE for 2020. While some models have new features like 5G, all of them are at mid-range budget and have headphone jacks.One of the new phones, the Galaxy A51, is a sequel to 2019's Galaxy A50. This year the Galaxy A series has become more diverse. Samsung has released the Ga ... more
© 2013-2022 Smartphones Bangladesh
Now 79 visitors online